The Founding of Limestone University 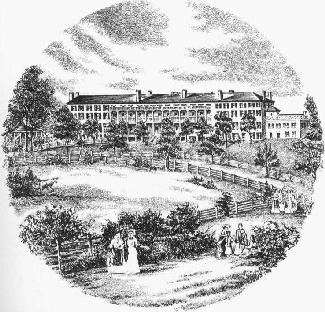 The institution that became Limestone University was founded by Dr. Thomas Curtis and his son, Dr. William Curtis in 1845. The Curtis family immigrated to the United States from England in 1833 and settled in Maine. Eventually they moved to Georgia then to South Carolina. Both men were distinguished scholars and Baptist ministers. Thomas Curtis helped found the Southern Baptist Theological Seminary. 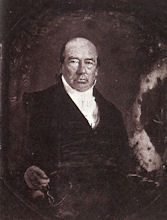 Thomas Curtis was a staunch supporter of education for women. When Limestone Springs Hotel went up for auction, he purchased the building for $10,000. Limestone Springs Female High School opened its doors to 67 young women in November 1845. The school was the first women's college in South Carolina and one of the first in the United States.

Tragedy struck in 1859 when Thomas Curtis perished in a shipboard fire on Chesapeake Bay. 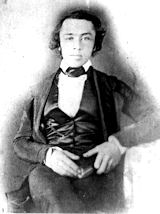 By 1870 William Curtis found himself heavily in debt due to failed investments. Times were difficult for everyone at the end of the Civil War, and Limestone Springs Female High School suffered with low enrollment. Eventually the school was placed up for auction and sold. In 1871 William Curtis returned to Georgia where he lived until his death in 1873.